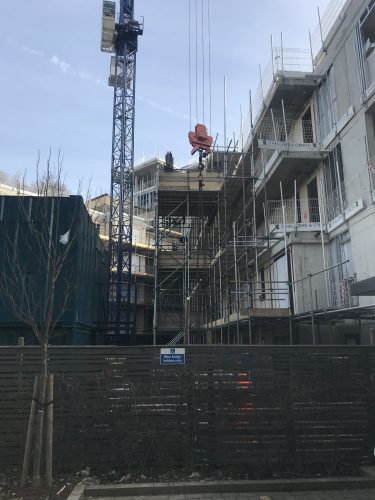 In one of my blogs last year I raised the issue of how often the numbers don’t make sense when talking about the value of social housing. Recently a couple of studies have thrown up even more food for thought.

Local Government Association commissioned research has shown that if the government(s) had been more consistent and persistent in their approach to building social housing over the last 20 years , £7billion could have been saved in housing benefit. In addition the residents housed in the new homes would also have benefited with an increase in disposable income of £1.8 billion. When you factor in the knock on effect from expenditure on construction or increased disposable income the the potential advantages to the local economy is great.  Building social housing is not throwing money down the drain as some seem to believe.

However, a recent Chartered Institute of Housing report has found that in eight years between 2012 and 2020  just under 200,000 units of social housing will have been lost. This is mainly through right to buy and demolition.  In addition, the CIH analysis found that up to 2020-21 of the government funding for housing 79% is directed at private housing and just 21% at ‘affordable’ housing.

Despite the governments much lauded plans for building more social housing  we are still looking for clear commitments and targets to be met.

Still not convinced  about building social housing? A GLA assembly member FOI request produced the information that London Councils are spending £22 million, annually,  renting back properties that were sold under right to buy.